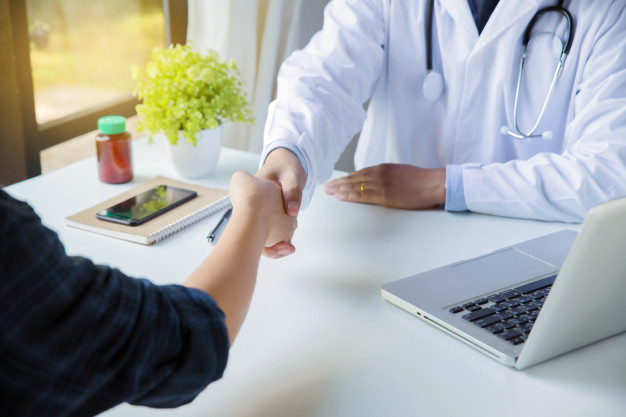 Recently, an accountant that I work with asked me to review recommendations that two of his clients received. They were each medical doctors; one an Orthopedic Surgeon and the other a Radiologist. Each had received a proposal for a program called an IFA (Immediate Financing Arrangement). Briefly, an IFA is a way to over fund a large life insurance policy, build up significant cash value and have a bank, loan you back the premium. On death, the loan is paid back to the bank and the balance of the death benefits are paid to the corporation. Done properly and for the right circumstances, this can have significant tax advantages to the corporation and its surviving shareholder(s). The Orthopedic Surgeon was 35 with a young family, still paying off student debts, had a new mortgage, had very little set aside for retirement, either personally or corporately and her husband was the primary care giver at home. An IFA would be a huge mistake in this situation. The Radiologist was 51, single, no dependents, no debts, $2.5 million in retained earnings and his niece was his sole beneficiary. This would be a perfect example for using an IFA. Find out more?